Motive : Having realized that I wanted to pursue studies in the field of Robotics, I decided to utilize the summers to acquire skills that will help me in the journey forward.

Computer Vision is an integral part of most Robots these days (not just with optical cameras) as they serve as the eyes of the Robot, helping it percieve its surroundings. Recognizing my growing interest in the field of mobile robots, I decided to explore the domain on my own.

The software used for the project was OpenCV. I took inspiration from YouTube videos on understanding the basics of OpenCV. In the first stage, developed a simple program which would be able to detect a face in the image which was loaded onto it and heighlight it inside a box. In the next stage, this program was tweeked to detect the face in the same manner from a live video feed from my webcam.

The video added above shows the animation I developed from scratch which I am currently working making it compatible for this template. It will soon be incorporated to the first page. 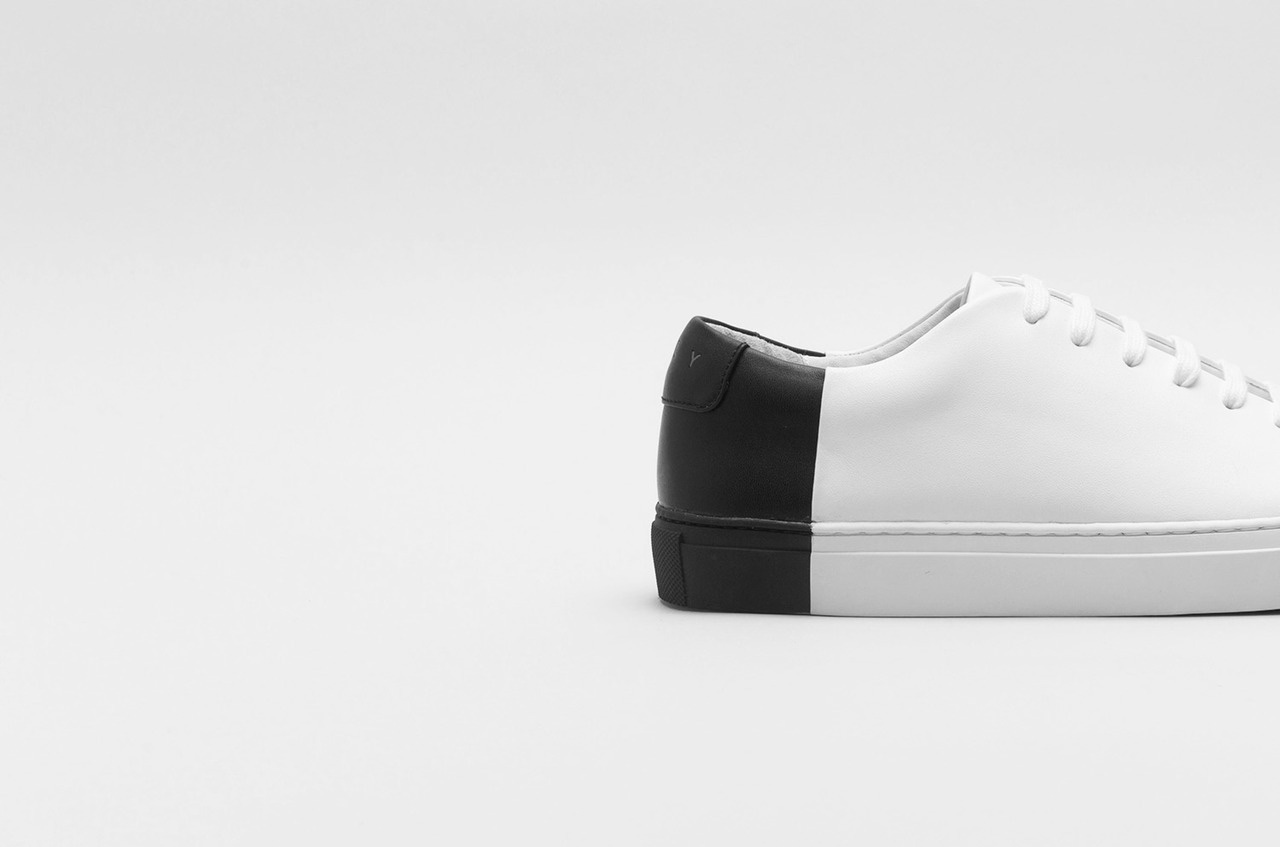 When she reached the first hills of the Italic Mountains, she had a last view back on the skyline of her hometown Bookmarksgrove, the headline of Alphabet Village and the subline of her own road, the Line Lane. Pityful a rethoric question ran over her cheek, then she continued her way.